This site uses cookies to offer you a better browsing experience. By continuing to browse the site, you are accepting the use of cookies. For more information click here.

A 28-year-old lady felt her smile was quite narrow and did not show much teeth when she smiled. She had fixed brace treatment as a child with the removal of four teeth. Over the years, the teeth had relapsed with crowding and narrowing of the arches. Invisalign treatment was carefully planned to allow widening and expansion which gave her the fuller smile with her new straight teeth. 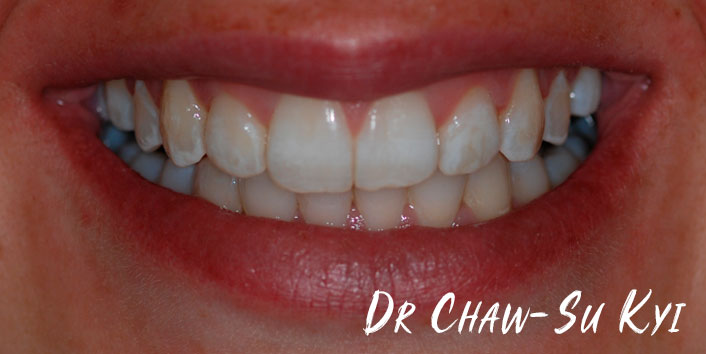 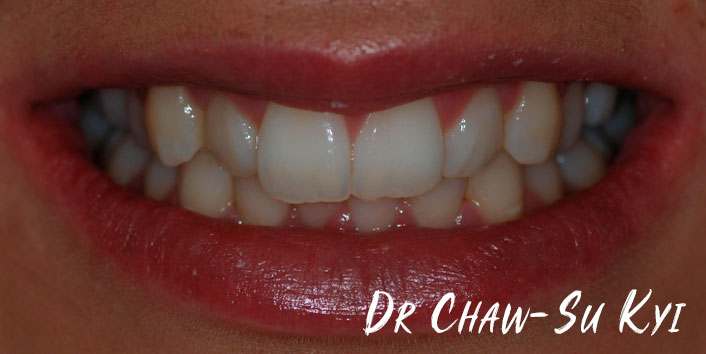 A 32-year-old lady wished to have her perfect smile for her wedding day. Her upper left incisor tooth was discoloured for some years but healthy. We straightened her teeth with Invisalign, taking 7 months. Using Invisalign we were able to allow only very small movements to the discoloured tooth to reduce the risk to this tooth. She completed her treatment a month before her wedding with whitening of her teeth - her perfect wedding day smiles. 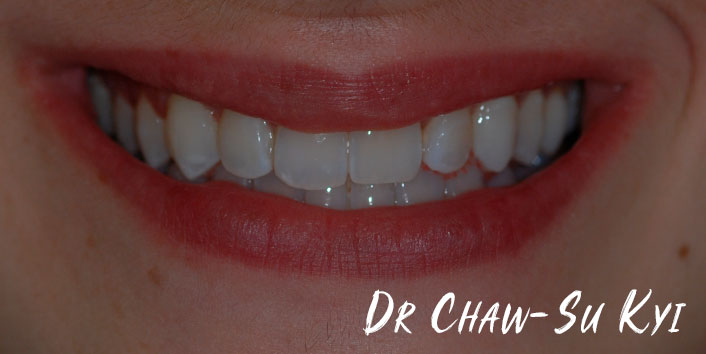 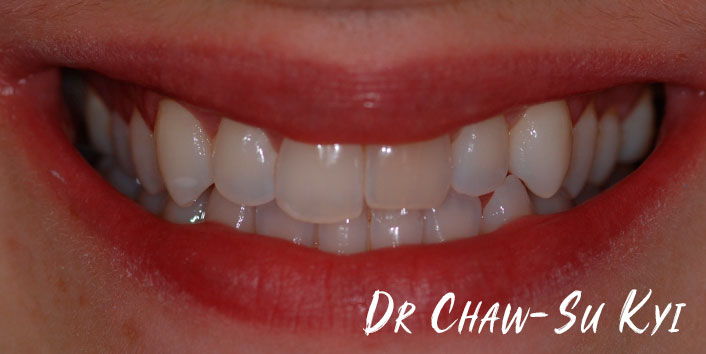 A 46-year-old lady did not like her back teeth leaning in and giving her a narrow smile. She also had crowded front teeth which were overlapping each other. Invisalign treatment planned precise movements of her back teeth to ‘upright’ and straighten resulting in her new great smile which showed off her back teeth giving her a wider new smile. Treatment took 15 months. 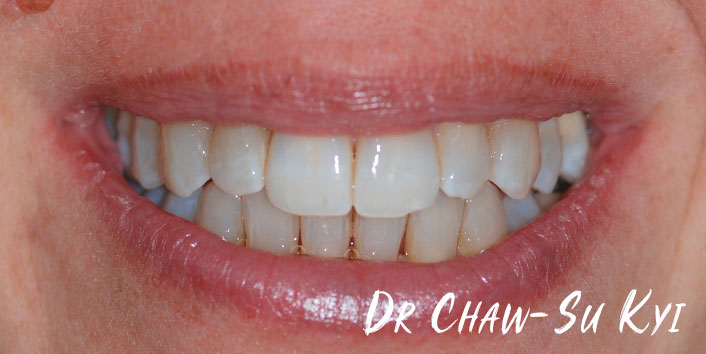 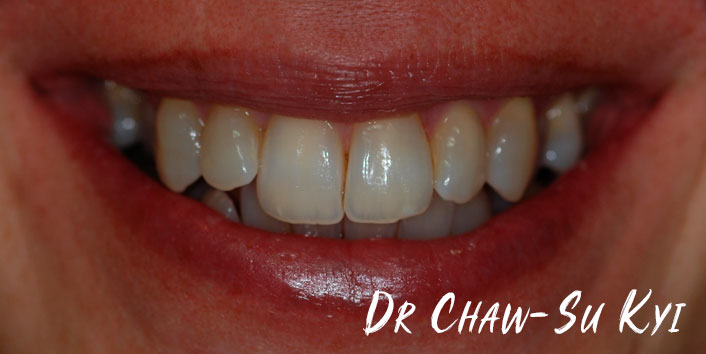 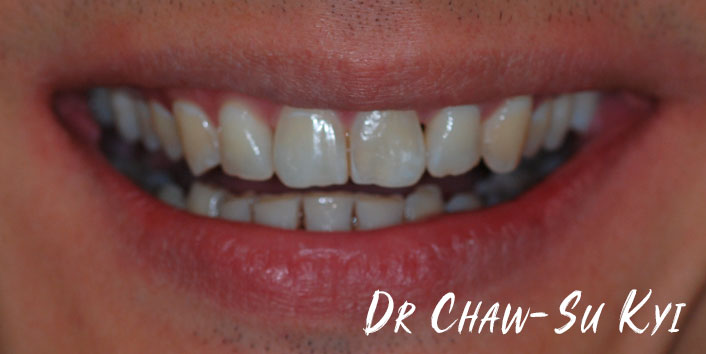 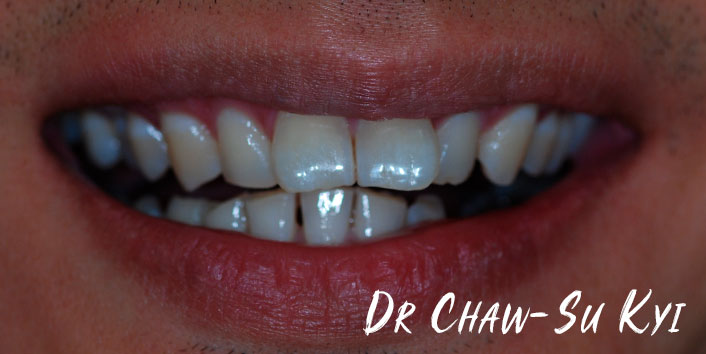 A 46-year-old gentleman had an implant on his upper left canine tooth and a gap between his upper front teeth which he wanted to close. Invisalign treatment was accurately planned to close the gap and move the teeth individually and maintain the bite. The implant is not able to be moved, but all other teeth were planned in the movements to give the results of closing the gap and straightening his teeth. Treatment took 16 months. 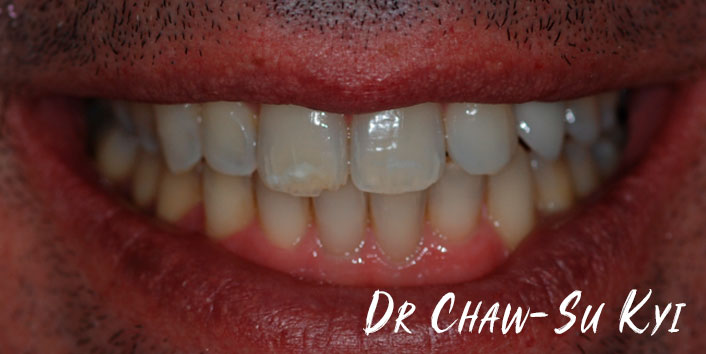 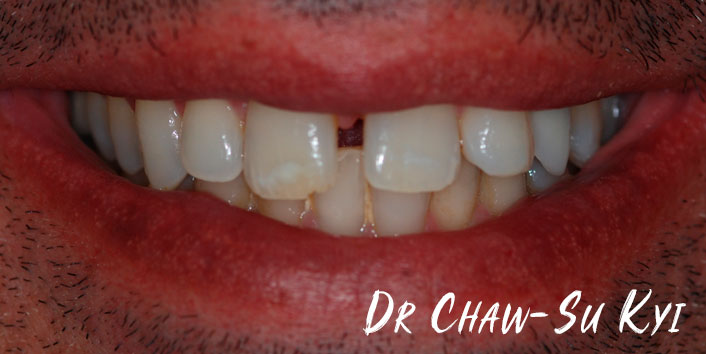